We have already described what VAT groups are in the article Polish Deal - Introduction of VAT Groups, published on our website.

The form in which the document was issued, i.e., tax explanations referred to in art. 14a § 1 point 2 of the Act of August 29, 1997 Tax Ordinance (Journal of Laws 2021.1540, i.e.) is very significant for taxpayers. A taxpayer's compliance with principles described in the aforementioned explanations issued in the manner provided for the act mentioned above, may not harm the taxpayer.

The VAT group in Polish law

The essence of introducing the VAT group (GV), which is not a new solution within the EU, but has been introduced into Polish law for the first time, is to enable the treatment of several entities as one VAT payer.

The VAT group, in accordance with the amendment to the VAT Act, which will enter into force on January 1, 2023. should be understood as a group of entities related financially, economically, and organizationally, registered as a VAT taxpayer. This construction can therefore be understood as a legal form of cooperation between several separate entities for VAT purposes.

Important: the VAT group is relevant only for VAT purposes and in this respect this form is superior to other legal provisions. In the remaining scope (civil law, commercial law) the entities creating the group still retain their separate character and legal form.

The main benefits of establishing a VAT group are the simplifications of settlements between related entities. This simplification is reflected in the fact that intra-group transactions are not subject to VAT. This may result in an improvement of financial liquidity. The creation of a VAT group may be of particular importance for industries where one entity providing, for example, VAT-exempt services, uses services of entities providing it with VAT-taxed services. Accordingly, a problem with tax deduction arises. The VAT group can solve this problem (such situations may occur, for example, in the sector of banking, insurance).

What do the tax explanations contain?

The explanations of the Minister of Finance focus on the conditions of establishing a VAT group (GV), the rules of settlements during its operation, as well as issues related to the termination of activities by the group.

The tax explanations include:

Another confusing aspect are the explanations concerning the so-called VAT ratio. Their application may constitute a large administrative burden for entities meeting the conditions for establishing the GV.

The problems that the GV will have to face and the ways to solve them will crystallize out in practice. At the moment, it is still difficult to predict what problems taxpayers may face in this regard. It is certainly not an easy issue, and one should thoroughly prepare for it, analyzing not only the economic benefits and the fulfillment of conditions, but also the burdens and risks.

You can read the explanations of the Minister of Finance here. 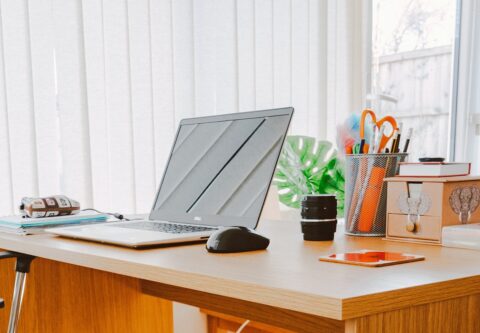 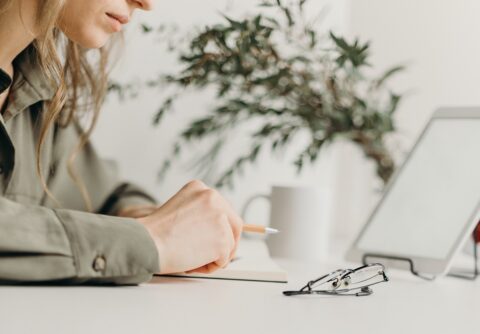 Cheaper energy for SMEs – but for who exactly?