PIT: Amendment of the Polish Deal

An amendment to the “Polish Deal” has been in force since 10 March 2022, incorporating into the Personal Income Tax Act the Minister of Finance’s regulation of 7 January 2022 on PIT advances.
Author:
Marta Michalik
Senior Payroll Specialist and Implementation
Beata Bar
Payroll Manager

The amending act of 24 February 2022 refers to deferral of the deadline for remitting advances against personal income tax for employees, contractors, retirees and disability pensioners earning monthly gross revenue of up to PLN 12,800.

Important! The amendment does not apply to contracts for a specific work (umowa o dzieło) or managerial contracts, or to appointed members of supervisory boards or management boards, nor does it apply to individual business operators.

For the limit of revenue determining whether the amending act applies, revenue subject to taxation according to the tax scale is included, i.e. not just base salary but also:

The amending act does not apply to benefits under sickness or accident insurance—these are revenue from other sources.

The act is mandatory for taxpayers, i.e. employees, contractors, retirees and disability pensioners, and indicates that the advance against PIT for revenue of up to PLN 12,800 gross per month should be remitted in an amount no higher than the amount of the advance calculated under the rules in force through 31 December 2021.

In most instances, this situation will not occur until the latter part of the year, when the taxpayer exceeds the tax threshold, which in 2022 was raised from PLN 85,525 to PLN 120,000.

Below we present sample calculations of the PIT advance applying the new amendment to employment contract and contracts of mandate.

Assumptions for calculations: a worker under an employment contract earns the monthly pay indicated in the table, has revenue-earning costs of PLN 250 per month, has filed a PIT-2 declaration (i.e. benefits from tax relief of PLN 425 per month), benefits from middle-class tax relief, and is not a participant in a PPK pension plan.

Assumptions for calculations: contract of mandate—contractor is above age 26, has one basis for social insurance, and does not pay voluntary sickness contributions.

Note! It should be borne in mind that from July 2022 further tax changes are planned, aimed at eliminating the need to calculate PIT advances for 2022 twice. Thus the mechanism of deferring payment of PIT advances is expected to be removed sometime during the course of this year.

In practice this means that for a few months, the taxpayer may receive higher take-home pay, but the taxpayer will have to make up the shortfall in PIT advances built up over those months in the annual tax return.

The amending act is applied automatically, but the taxpayer has a right to waive application of the amendment, i.e. by filing a “Request not to defer remittal of income tax advances.”

A PIT-2 declaration should be filed with the employer also by a retiree or disability pensioner who has filed a request with the Social Insurance Institution not to apply the tax-free amount (known as an EPD-18 application).

PIT-2 applications filed using the existing forms will remain valid, and taxpayers do not need to refile them. 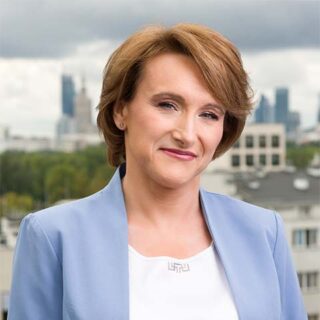 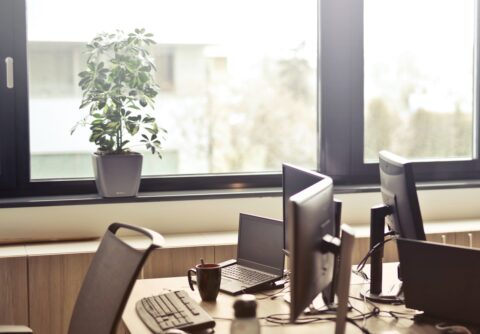