The minimum tax is a new levy that was proposed with the Polish Deal.
Author:
Hanna Polańska
Tax Compliance Manager

The new tax would be paid by entities with low incomes and high costs.

Assumptions of the new tax

According to the assumptions, the income tax will be paid by companies, as well as tax capital groups, which will incur a loss from a source of income other than capital gains, or will have a share of income from a source of revenue other than capital gains of no less than 1%. The controversial draft was ultimately scheduled to go into effect after December 31, 2022. We encourage you to read about the planned changes and their implications in this article: https://www.krgroup.eu/minimum-income-tax/

On August 22, 2022, the government adopted an amendment to the CIT Act, which suspends the provisions on minimum income tax for years 2022-2023. According to the Ministry of Finance, the proposed regulations take into account the postulates of changes coming from taxpayers, including small, medium and large entrepreneurs, industry, social and professional organizations.

In addition to the announced postponement of the minimum tax, the draft provides for:

The new draft will procced to the parliament for further work. 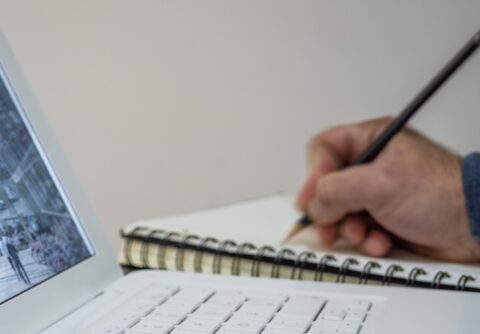 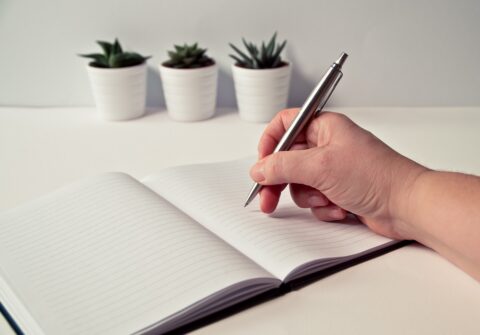