The minimum income tax is a new levy, which was announced to come into effect with the Polish Deal. It is to be paid by those entities that have low income and high expenses.
Author:
Ewa Janas
Junior TAX Consultant
Hanna Polańska
Tax Compliance Manager

Contrary to the Ministry of Finance's announcement, the minimum tax will be paid by many companies, especially those still affected by the Covid-19 pandemic.

The latest draft of the amendment to the Law on Corporate Income Tax (the CIT Law) includes a modification and postponement of the entry into force of the minimum income tax provisions.

Due to the current geopolitical situation and related economic uncertainties, it is now proposed to suspend the application (exemption) of the provisions of Article 24ca of the CIT Law for the first year - from January 1, 2022 to December 31, 2022.

The indicated procedure eis supposed to protect Polish companies from the consequences of the entry into force of the minimum income tax in circumstances when political and economic turmoil has an impact on the global economy and thus on the operating entities.

In addition to postponing the application of the provisions on the minimum income tax, the project changes its structure consisting in increasing the profitability ratio from 1% to 2% and changing the methodology of its calculation by excluding:

The changes will enable to choose the method of determining the tax base.

A taxpayer will be able to choose a simplified method of determining the tax base representing an amount equivalent to 4% of the value of income from a source of income other than capital gains earned in the tax year.

The taxpayer will inform about the choice of a method only in the submitted tax return for a given tax year.

The draft provides the extension of the catalog of exemptions of taxpayers obliged to pay the minimum income tax by adding in art. 24ca the paragraph. 14 of the CIT Act: 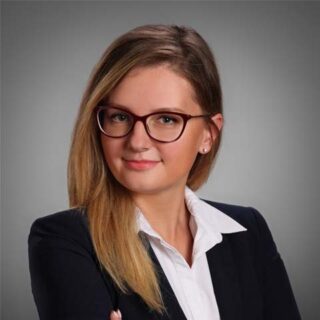 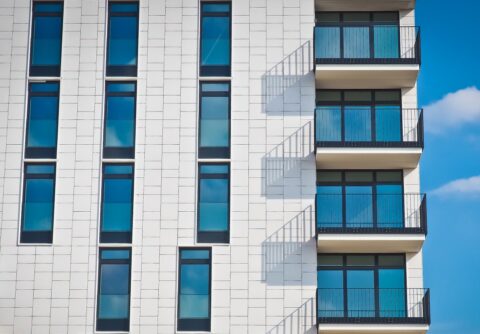