Global minimum corporate tax to be introduced in 2024?

As a result, all EU member states will undertake implementing regulations complaint with the proposed global minimum corporate tax on large multinational enterprises by the end of 2023.

The global minimum corporate tax may be interpreted as an answer to the negative repercussions stemming from a globalized and digitalized economy – so-called aggressive tax planning and the ensuing avoidance of tax. Favorable tax jurisdictions have made it easier than ever for large multinational companies to shift profits to countries offering the lowest corporate tax. The minimum global corporate tax, a project backed by 136 countries, aims to resolve this issue by taxing profits which are currently taxed below the minimum rate of 15%.

The “COUNCIL DIRECTIVE on ensuring a global minimum level of taxation for multinational enterprise groups and large-scale domestic groups in the Union” stipulates a global minimum corporate tax of 15% per country, in line with the proposal set forth by the OECD. Since the minimum tax level must be examined separately per country, company groups whose global tax burden reaches or exceeds 15% may face additional payments.

Which companies fall under the scope of the new regulations?

Unquestionably, big tech companies, the major beneficiaries of tax havens, will be hit the hardest. The directive covers all corporate multinational groups, both foreign and domestic, with a combined annual turnover of at least €750 million.

The global minimum corporate tax is indeed a very innovative proposal. Without doubt, the implementation of such a tax will present a myriad of benefits to developing countries struggling with tax collection via traditional means. These countries indicate a reliance on corporate tax to carry out planned public policy goals. However, favorable taxation was a major incentive and driving force for direct foreign investment.

Many countries will be in the position of introducing new incentives to attract business. Another question arises. Will these incentives ensure compliance with the new global tax regulations? All that remains is to wait for further advances in this matter. 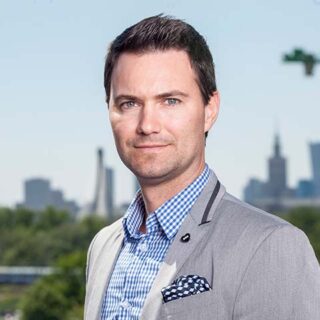 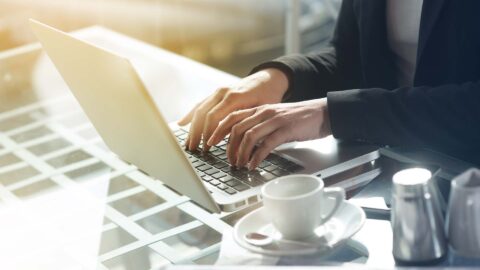