Change of the entry date of provisions introducing the "VAT group"

VAT group is a possibility of joint VAT settlements by taxpayers who meet the criteria specified in the act. We have written extensively on this topic in the article "Polish deal - introduction of VAT groups".

The introduction of regulations enabling the establishment of a VAT group is to enable the creation of one new VAT payer instead of several separate ones. The entities in the group must be related parties. In addition, the group will only be able to create Polish entities and Polish branches of foreign entities (we wrote more about what constitutes a branch in the article – Changes in VAT in so-called VAT groups).

The introduction of the possibility of creating VAT groups will most likely be postponed to January 1, 2023, as mentioned in the bill, which is currently being processed in the Sejm.

These actions are dictated by great doubts held both by tax and accounting advisors, as well as by the Ministry of Finance itself,  concerning the method of operation and VAT settlement in groups.

The greatest doubts concern the method of intra-group VAT settlement and the group's right to deduct input VAT. Controversy is raised by the way, or rather alack of a way, in which the right to deduct VAT should be established in a situation where, for example, one entity from the group makes sales related and not related to taxable activities, as well as, for example, sales exempt from VAT. In such a situation, it is difficult to determine the proportion in which the right to deduct input tax will be entitled. It is only known that each entity from the group should define its own proportion. How to do it if it turned out that, for example, one of the taxpayers performs activities solely for the benefit of another taxpayer from the group? Intra-group activities are not taxable, and outside the group, perhaps those activities would be taxable. Additionally, a group member could also have exempt sales.

In light of the current regulations, which were originally supposed to come into force on July 1st 2022, it is difficult to find the correct answer to these and many other questions. Apparently, the legislator is also aware of these problems, given how there is so much time to introduce these regulations.

Apart from postponing the date of introducing VAT groups, it is already noticeable that the draft act increases the scope of obligations of the VAT group. Highlights include:

You can read the bill here. 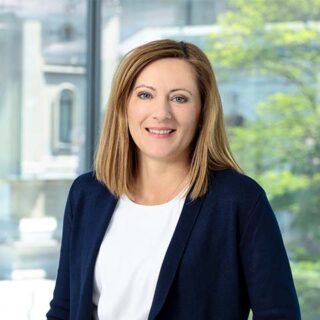 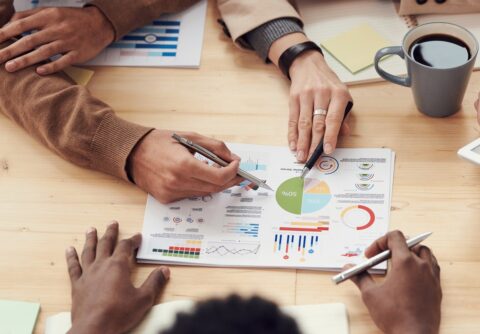 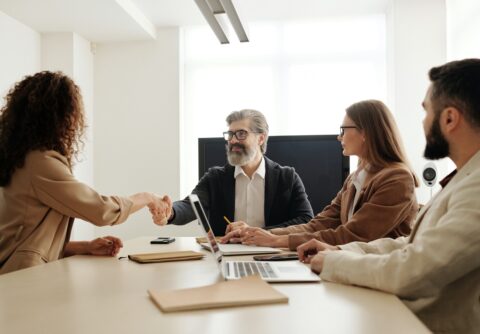 What can you ask a candidate during interview and onboarding in the Czech Republic?