Robotics relief is intended to allow enterprises to take an additional deduction of 50% of eligible costs incurred on robotics, regardless of the taxpayer’s size or industry. According to ministry proposals, the relief is expected to be introduced in 2021 and remain in force for five years, to facilitate the greatest possible technological upgrading of Polish enterprises and to encourage the largest number of persons to invest in robotics.

Robotics relief is expected to be available to payers of both personal income tax and corporate income tax. However, as of now the final form of the relief is not yet known, nor the conditions for claiming it, because draft regulations have not been released yet. We remain optimistic, however, as the ministry claims that the relief is primarily aimed at supporting Polish firms on the path to innovation and increasing their competitiveness at the international level.

Are you interested in current changes in regulation? Check updates

Taxpayers deciding to take advantage of robotics relief should be able to take an additional deduction of eligible expenses related to:

When is robotics relief expected to enter into force?

How long will the robotics relief be available?

It is expected that robotics relief will be in force until the end of 2025.

What are the similarities between R&D relief and robotics relief?

Robotics relief, like R&D relief, will be taken on the cost side. Thus the taxpayer will be able to deduct robotics expenses during the course of the tax year, but upon filing the annual tax return could take an additional deduction. 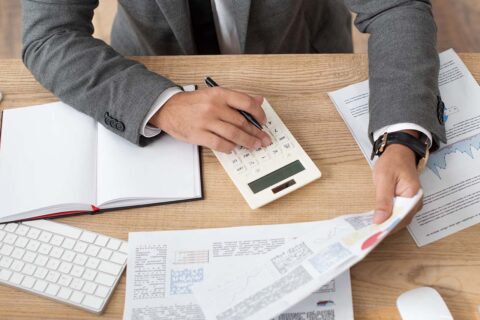 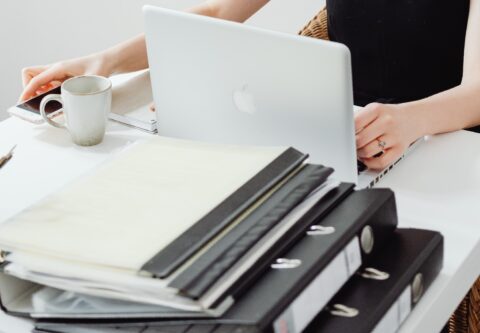 In what field may we support you?