Below we describe the most important changes proposed under the project called "Polish Deal" connected with the topic of transfer pricing. These changes pertain to a number of acts, i.e. the PIT Act, the CIT Act, the Tax Ordinance, the Fiscal Penal Code. The description below presents a summary of the most important aspects in transfer pricing under the "Polish Deal".
Author:
Piotr Skłodowski
Junior Transfer Pricing Specialist

The bill also provides for a more precise manner of calculating the value of a controlled transaction for a deposit, insurance or reinsurance agreement, or a partnership agreement (for an entity that is not a legal person).

The proposed method for determining the value of such transactions is as follows:

The deadline for presenting the transfer pricing documentation to the tax authority in case of an audit is to be changed from the current 7 days to 14 days.

The proposal includes elimination of the separate statement on preparation of transfer pricing documentation and maintenance of the market nature of transactions. Instead, the statement would be included in a modified form applicable to the taxpayer, TPR-C for a corporate income tax payer or TPR-P for a personal income tax payer.

According to the proposal, the arm’s-length nature of a transaction to be declared under the relevant TPR form would also need to be maintained where tax revenue is recognized from services that are gratuitous or partially gratuitous, or other benefits in kind that constitute revenue. Income from such transactions would have to be recognized for tax purposes in accordance with the arm’s-length principle.

In addition to the head of the entity or a person authorized to represent it, a proxy acting in accordance with the rules of representation or an attorney for the taxpayer who is an advocate, an attorney-at-law, a tax adviser, or an auditor would also be allowed to sign the transfer pricing information on behalf of the taxpayer. 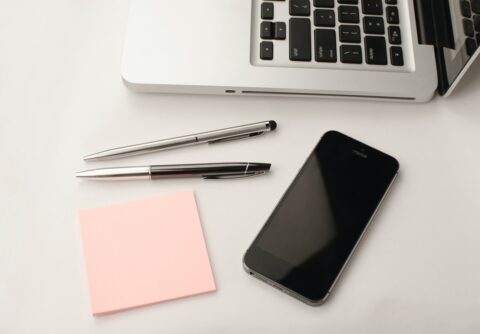 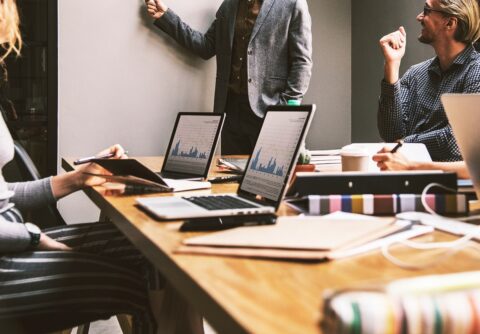